Why I wanted to take a gap year
It was a sentence spoken at a presentation about gap years at school given by Gap Year Fairs: “Whatever you want to do, and wherever you want to go, there is someone out there that can help you do it.” Until then, I hadn’t considered a gap year. It made me think about where I wanted to go (Tanzania), what I wanted to do (teach English) and which organisation was the right fit to get me there (GAP Activity Projects, now called Lattitude). 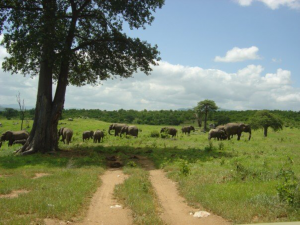 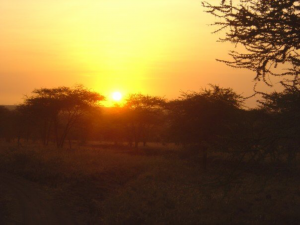 How I found my gap year project
I found my project through simple Google searches combined with information from the talk mentioned above.

How I raised the money I needed
I made my decision in Year 12, which gave me time to prepare and fundraise. I visited the young people’s association, Connexions, which no longer exists, and they helped create a list of organisations that provide sponsorship and support for young people volunteering abroad. I managed to raise around a third of my costs by applying to these organisations for help. I complemented this saving my Saturday job earnings. I also organised a barn dance and sold tickets that included food. On the evening of the dance, I ran a cheap bar with a temporary licence from the local council. 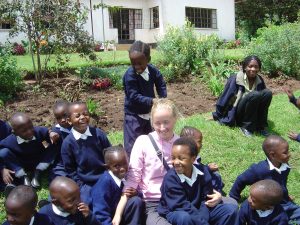 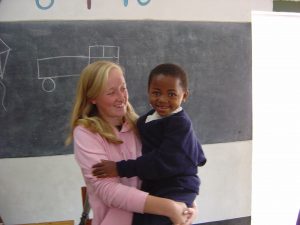 The story of my gap year
I spent six months on a remote tea plantation in Mufindi in southern Tanzania — two hours “daladala” (minibus) ride from the main road. I was paired up with a girl called Ashley, who is my best friend today. We taught kids aged three to twelve at Brooke Bond Primary School. We lived in a small house with a long drop toilet that took me five months to work out how to use properly. I’m not really sure whether my memories are likely to inspire or bore. But I will say this: I remember those days with a grin on my face and a warm fuzzy feeling (not bacteria related) in my stomach. There are so many clichÈs I could use about how enriching it was and how it made me a better person. But they would all be true in one way or another; it was an amazing experience.

Did the project benefit the local community?
When I went out to Tanzania, I had glorious notions of the great difference I was going to make. I think we did, but not as individuals. It was through being part of something bigger, and the continuous support the project offered — two pairs of volunteers would go out each year for many years. Contrary to the things we taught the children, I think it was being around the teachers and them absorbing English through us that will have the longest and most far-reaching effect. After all, they’ll be teaching for a lifetime, and will reach many more students than we ever could have in those six months. 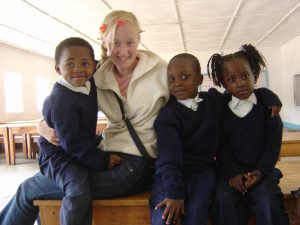 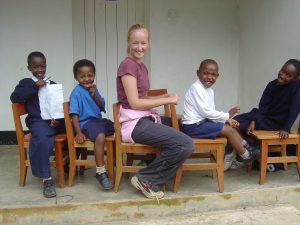 My advice to those thinking of taking a gap year
Think about what you want both now and in the future. It’s easily said by 30 year olds like me, but only you can make you happy. Part of this is making the most of the opportunities that come your way and/or by creating your own. So go out and make your own memories. If you choose a gap year: plan and don’t be afraid to ask for support, whether monetary or otherwise.

Vikki Nicholls studied French and German at Nottingham University, during which she fell in love with Germany. She moved there after graduation, did a Master’s in Communication and Language at the Berlin Institute of Technology, works in communication. and continues to explore the nuances of her adopted home.